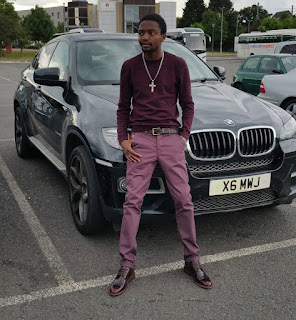 Zimdancehall man of the moment Killer T has been announced as one of the 3 headline acts at this year's Lake July Festival.Chairman as he is affectionately by his legion of fans is on a career high with the recent release of his Mashoko Anopfura album which carries hit songs galore.Killer is no stranger to the stage having wowed crowds both locally and abroad over the years and his extensive catalogue means he will certainly keep masses at the Lakeshore on their feet for hours if need be.

The supporting cast isnt looking too shabby itself with rising afro pop star Terry Africa joining the lineup of talented artists slated to perfom.Terry Africa  saw a meteoric rise to his career in 2017 with a string of fire singles featuring some of the country's top musicians among them Soulja Love,ExQ,Stunner,Pah Chihera and Tocky Vibes.Currently he has the Sugar Boy EP out which has a few heat seekers in its own right.Fan favorites like Torova Ngoma,Sarura Wako,Kangoma and Muchinda should have the crowd singing along. 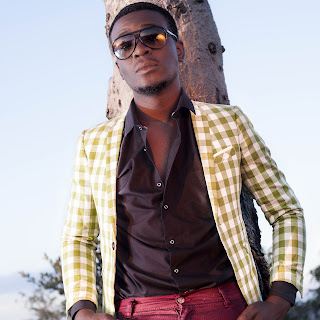 Zimbabwean HipHop OG Mc Chita is also on the lineup though its not his first time at Lake July.He is somewhat of a regular at the festival and has previously delivered stellar perfomances at HIFA and SHOKO festivals.Norton's very own Mbeu with his Mhodzi Tribe will look to impress on homeground with their unique brand of music called Afro Fusion.Mbeu who perfected his craft under the tutelage of Dr Oliver Mtukudzi at Pakare Paye has previously received rave reviews for his live sets the most recent of which was HIFA.

Host  MCs for the night include Tafadzwa "Zimboy" Jackson founder of the Changamire HipHop festival.Mc StanSplash host for the previous two editions makes a return this year alongside Miss Yahya Branson 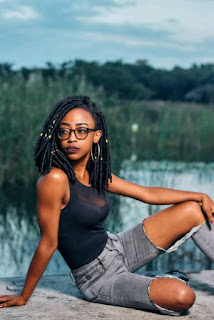