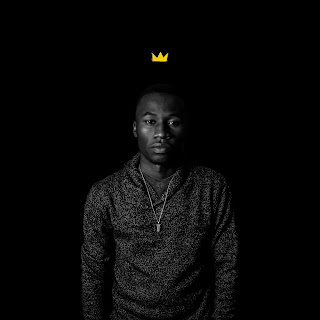 Young buzzing producer on the comeup Liberace has been working on music for 6 years but he only started releasing it last year having spent the longest time perfecting his craft.For his debut project Basquait named after celebrated American artist Jean Basquait Liberace worked with 8 artists for a mixture of raps and melodies which he insists is not an album or mixtape choosing to call it a playlist.Liberace was selfish on production handling the keys,mixing and mastering by himself.Featured artists include Keith JFK,Tehn Diamond,Asaph,H3nry,Loyd Soul,Shay,Obi David and Uleni.Peep the project on the link below and feel free to sound off aboit what you Love/Loath about Liberace's debut full length offering.