Mambo: Of Kings,victory laps and crowns

Donald Dodger Marindire at July 02, 2018 Videos,
Asaph had the streets both digital and physical buzzing after he unleashed the Mambo visuals directed by Blaq Ink Creates last week.His hard hitting verses over a sick Rayo Beats production plus an  epic chorus from the Il Duce duo of Tha Dawg and Fish Mc Swagg make this a strong contender for Zim HipHop song/video of the year.

While many  took Asaph proclaiming that he has the whole city singing "We young and we dont care,from North End to Luveve" as shorts towards that Luveve Boy Cal Vin Asaph brushed off  allegations that he was replying to Vin's Who Runit freestyle.Even though the song fitted right in with his Bulawayo Arts Awards best HipHop award Asaph says he recorded the song before the awards as a reminder to himself  that as a City of Kings native he is of royal blood. 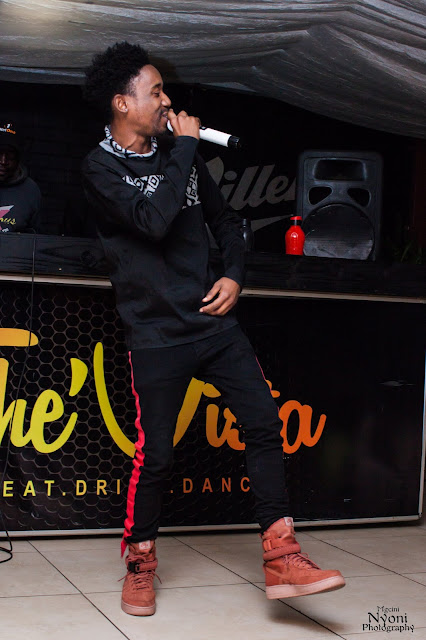