Donald Dodger Marindire at July 02, 2018 News, Zimhiphop,
When Yung Tyran left his native Bulawayo for Joburg making a mark on the South African HipHop space was definitely on his to do list.Its been five years now and his dedication seems to be paying off with 3 crisp videos that have been played on MTV Base,a single that was number 1 for weeks on the YFM hiphop chart not to mention four full length projects plus a couple more in the vault.

For his latest offering  the Golden Child EP he features Asaph and Sky City Uno while production is handled by First Class and Tyran himself.The 7 track strong project contains fan favorites like Stripes and Brenda Fassie alongside new potential bangers.Tyran says he is almost done with an album but he will release it when a proper distribution and marketing setup up is in place.Currently he is in studio with Benchmark,Tru Hitz and other prominent rappers who will be revealed when the timing is right. 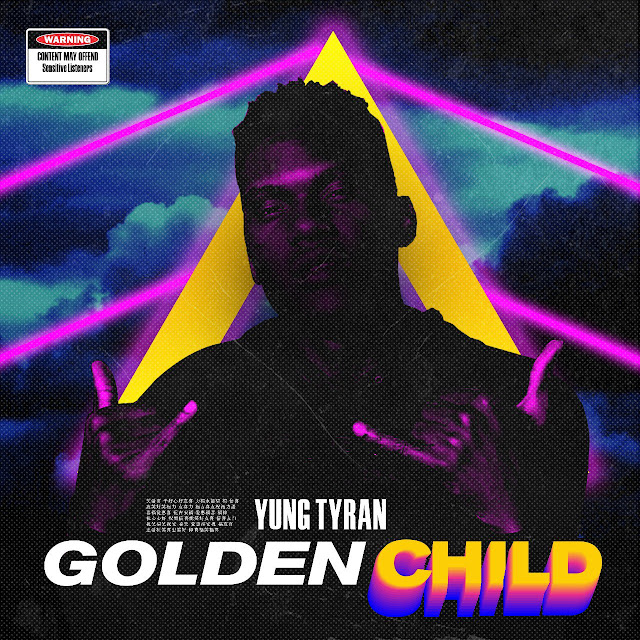