Guluva 7 and Lord Skeelz are Khanda Cool in new video

Guluva Se7en or Nkanyi Nkanyi as he likes to call himself recently dropped the second video of his career for a single that is likely to appear on his sophomore album Command Hustle.The single titled Khanda Cool  features Lord Skeelz and it was produced by Guluva's go to producer Rayo Beats and Rasquesity directed the video for Creative Pot Africa.The song and video are a celebration of Kasi culture in line with the Kasien President's Ndebele rap lane and it highlights the concept of getting the bag nomatter the circumstances,looking fresh while at it and taking care of the fam while making moves  with your day ones.If that aint the definition of Command Hustle we don't know what is. 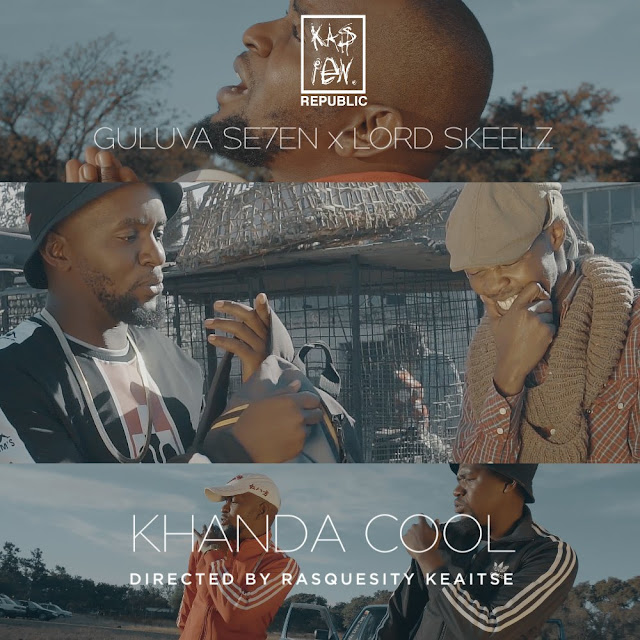