Donald Dodger Marindire at August 31, 2018 News, Zim hip hop,
In an industry where alliances and friendships are expendable and short lived Noble and Trae have stood out frequently collaborating in studio while maintaining their close friendship outside the booth.It was only a matter of time before they devoted the same energy they gave to their collaborative singles to a full length project and this year looks like the realization of that vision.The two recently announced a duet album whose working title is G.O.A.T as in Greatest Of All Time not the meee meee type we find ekhaya.

The first single from that project is already out and it features Elli-ot on the moving chorus.Titled Mwari Haasi Mbeveve (God is not a mute" the song tells the story of an innocent girl who was defiled by an evil pastor who was paying for her schooling though the pastor later cut all ties with the girl when she got pregnant.The story is told from the percpective of the victim,the girl's homeboy and the homeboy's twin sister who only gets to meet the victim when she has pulled her life together and the heavens have meted out the requisite punishment on our immoral "man of God". 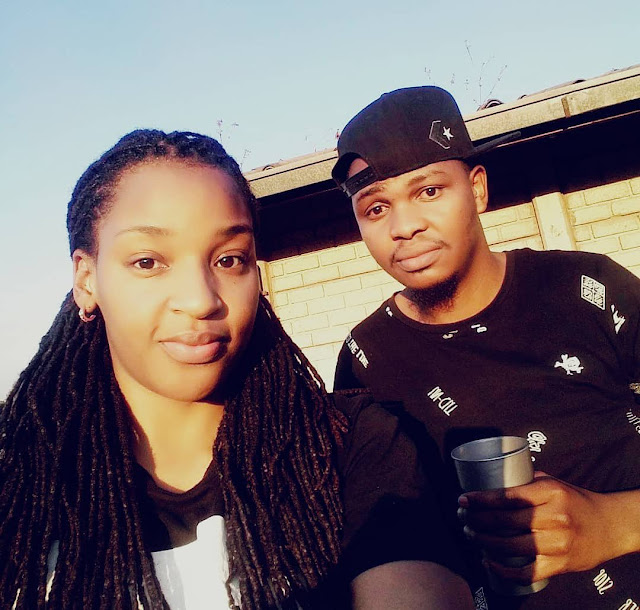