Donald Dodger Marindire at August 30, 2018 News, Zim HipHop,
Zimbabwean HipHop has been on a steady albeit slow rise over the years but consistency and hard work has been a mainstay of the culture.Over the years isolated cases of dope videos were the norm but in recent times local rappers have been dropping visuals in rapid succession hence the need for an unbiased curate to separate the hot from the lukewarm and subsequently the cold.Outspoken Media enlisted the help of two fanatics of the culture one Effiel Gumbochuma and his partner in crime Ngoni Chimhau to put together a playlist of local videos they feel owned the first half of 2018.

The extensive list features artists from around Zimbabwe with Harare and Bulawayo providing the bulk while Masvingo,Norton and Chitungwiza make up the remainder.Old faces are mixed with new kids on the block and sonically all aspects of hiphop from trap,boom bap,freestyles to perfomances are catered for.Artists playlisted include Stunner,Guluva Se7en,DexterBaysiq,Asaph,Mariachi,Savage,Narga,Oddesy,Sparta,Te3vo,Collin Ceezay,Sachaa,Crooger,Jnr Brown and Meister.The Zim HipHop Heavyweights series is set to be a monthly drop and artists can mail heavyweights@outspokenmedia.co.za or hit the Zim Heavyweights Facebook page with their fresh visuals for a chance to feature on the monthly playlist. 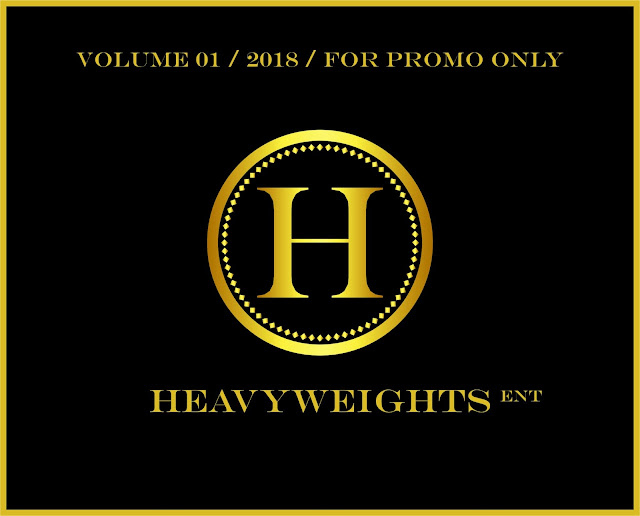