Donald Dodger Marindire at August 24, 2018 Reviews, Zim HipHop,
September is fast approaching and with it R Peels's sophomore album which he swears will be better than his award nominated and critically acclaimed debut.On the road to the album he decided to link up with fellow Chitown muso Beav City for a pitstop in Chitungwiza that seeks to clarify the myths,facts and folklore surrounding Harare's cousin.Beav City croons the chorus over a laid back Mzeem beat opening up about drug abuse in the city, depression and how millenials are making it work in the High density without tertiary education.


Peels then comes through with the verses shining a light on how the city lacks street lights,the poor healthcare delivery system besides detailing their days as youngins in Chitown.Mwana WaPharaoh goes on to touch on broken dreams,the co-existence of high and low class citizens,those who migrated to Harare looking green pastures and those who look for greens in other's pastures before concluding that Chitown is actually a stellar city for all its faults and merits. 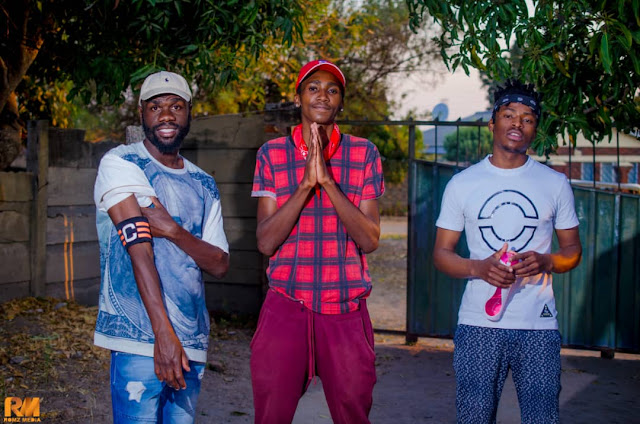