Takura brings the trap to Church in Jehovah

Donald Dodger Marindire at August 24, 2018 Videos, Zim hip hop,
Takura has never been the one to starve his fans and in a relatively short space of time after releasing his SHTDi playlist he is back with a new single dedicated to the most high.On production he enlists the services of upcoming Mas Vegas producer Jon while Director AM handles the lyric video that is actually crispier than a lot of official videos.The aesthetic aspects of the video are handled by the Chasers group.

Jehovah is basically a set of prayer points delivered in trappy fashion with prayers for enemies who dont know better,prayers for a cleaner heart and an appeal to the heavens for them to look after Takura's daughter in case he dies young.Mr Okay Okay also urges Tytan and Olinda to stay together amid the social media storm involving  them which went down recently while also quoting the biblical verse which urges believers to not envy that which they dont have. 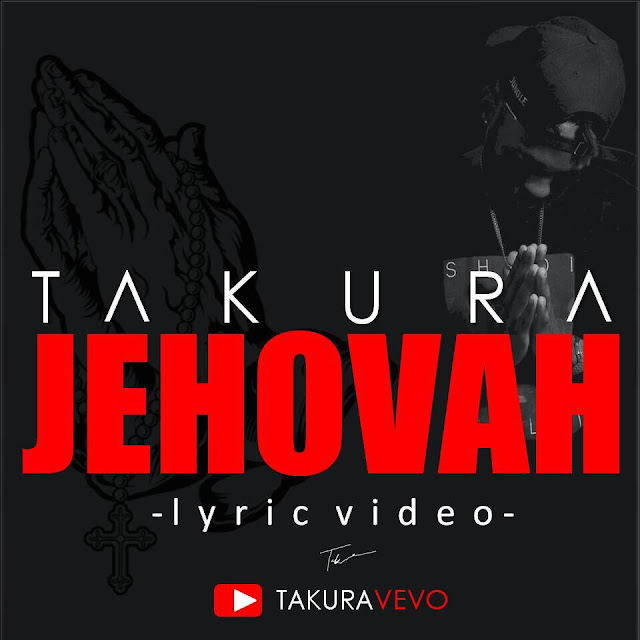