Donald Dodger Marindire at August 31, 2018 Ti Gonzi, Videos,
Hipu Hopu Yeku Ghetto boss Ti Gonzi launched videos from his Best Mero album at  1 + 1 around mid August and finally the videos are popping up online starting with Misi Haifanane.The video to the  Bilbery produced song was shot by Reezy Pictures in a number of locations including the hood,the CBD and the studio and it features cameos from comedian Boss Kheda,HHYG rapper Forbes and mans from Ti Gonzi's crew.

The premise of the song and video is that each day brings its own set of problems and triumphs and as such worrying about what was and what will come instead of taking each day as it comes is futile.The result is refreshing  social commentary delivered in Ti Gonzi's signature fusion of humor,outrageous bars and oftentimes disjointed delivery 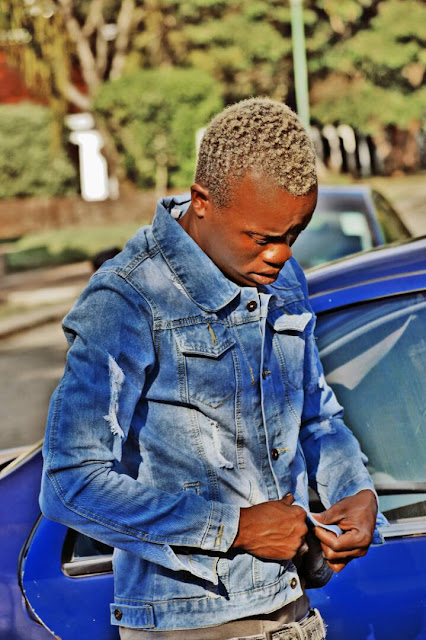