As if his Phases EP was not enough the straadi kingpin Vic Ijita decided to bless the game with suprise visuals for his Different joint.The crisp visuals were shot by Blaq Ink Creates and the song originally appeared on Charlie Zimbo's Tell Your Friends 3 project.Different is basically a statement by the lyrical fiend on how he differs from other rappers  the game what with his unique delivery and witty bars.Beautiful girls,beautiful architecture and beautiful landscapes characterize the video which is another feather in Bulawayo's cap on its quest to be the country's HipHop capital. 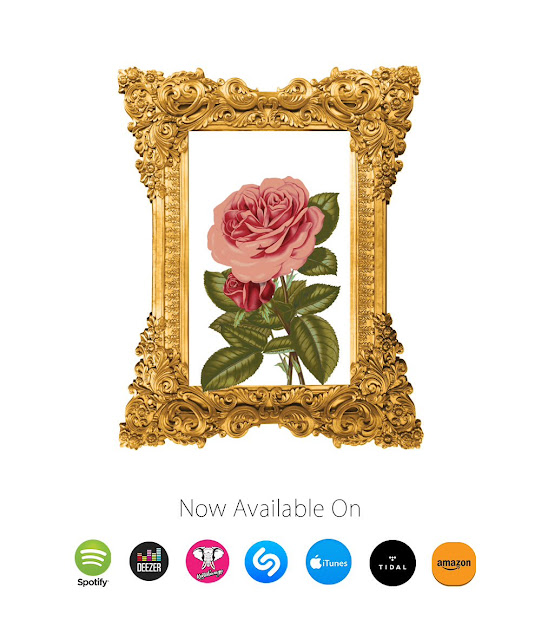