Donald Dodger Marindire at September 07, 2018 Videos, Zim hip hop,
Metro Urban Sophisticated Entertainer often stylized M.U.S.E is no stranger to the microphone with over 9 underground projects and 1 official album to his name all characterized by his skillful pen and a mastery of the English language that betrays the years he and his family lived in America.


In early August M.U.S.E was in his social commentary pocket and decided to jump onto Young M.A's Quiet Storm instrumental to analyze the country's political setup from his own percpective.The video sees M.U.S.E roam the streets of his native Bulawayo while tackling everything from the millitary intervention that ousted Mugabe,a pliable media,sheepish citizens and old wine in new bottles.He references  HYDRA and likens the BVR system introduced in our last election to a microchip Obama wanted to use to monitor his citizens during his first term. 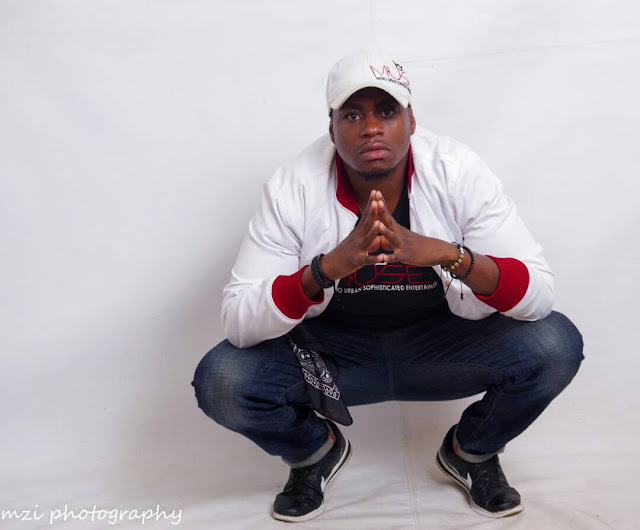