Donald Dodger Marindire at September 13, 2018 Reviews, Zim HipHop,
So Gweru emcee Tha Slayer recently dropped his Prologue EP and he had smoke for a few of his peers and issues with the game which he proceeded to address in the project's standout track 263 Press Conference.The melancholic production by Kandy Nine betrays Slayer's intention to bring a few body bags to the booth and subsequently a few bodies to the cemetary through raps of course.Slayer goes at radio djs who won't play epic music unless they are given a cut while questioning the wisdom or lack thereof of an artist who bags fire features &  bungles those with outlandish fake raps about stuff he doesnt have.The stagnance of the genre visible in how radio shows and award shows dickride the same names who never go beyond their inner circle is  also addressed while girls who are sold dreams by broke/untalented rapper dudes catch a few strays.Slayer is aware these kind of raps can lead to labels like "bitter,envious and  attention seeking" so he is quick to a declare how  his skill set is impeccable and he is willing to prove that through raps against anybody anyday.
Stream 263 Press Conference on Sound Cloud 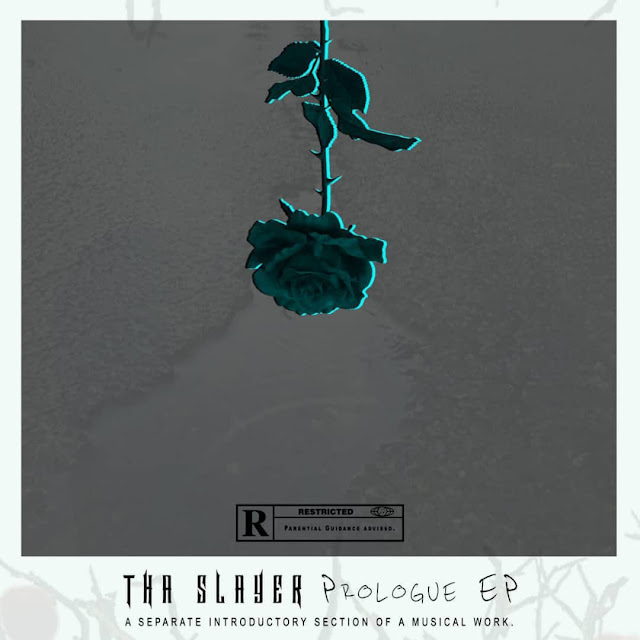