Donald Dodger Marindire at September 17, 2018 Kikky Badass, Videos,
Over the last couple of months Kikky Badass has teased a number of videos from her award winning Queen Of The South project even dropping snaps and short clips from at least 3 videos.The first release happens to be Boyz Dze Tonaz directed by Rasquesity for Creative Pot Africa.The song features Fucci,Shuver,Marcus Mafia and Jnr Brown alongside the Queen of the South herself.


As you might have guessed from the title Boyz Dze Tonaz is a celebration of the exploits of that section of Harare's population thats known for blowing big guap as fast as they earn it.Scenes from the Borrowdale  racecourse Blowout sessions,afluent clubs frequented by the Boyz in question as well as various stages play on screen as homage is paid and props given to some of Harare's biggest names on the social scene 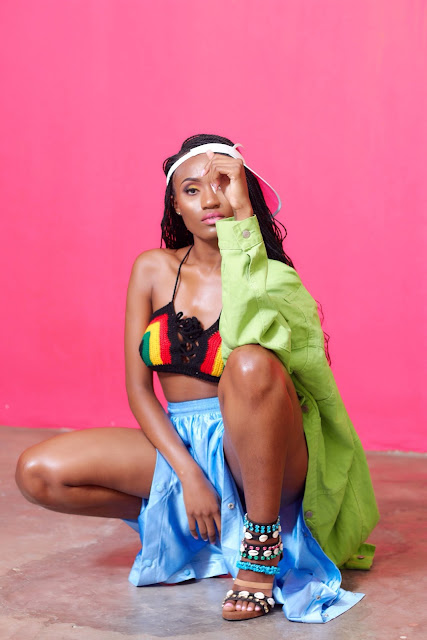