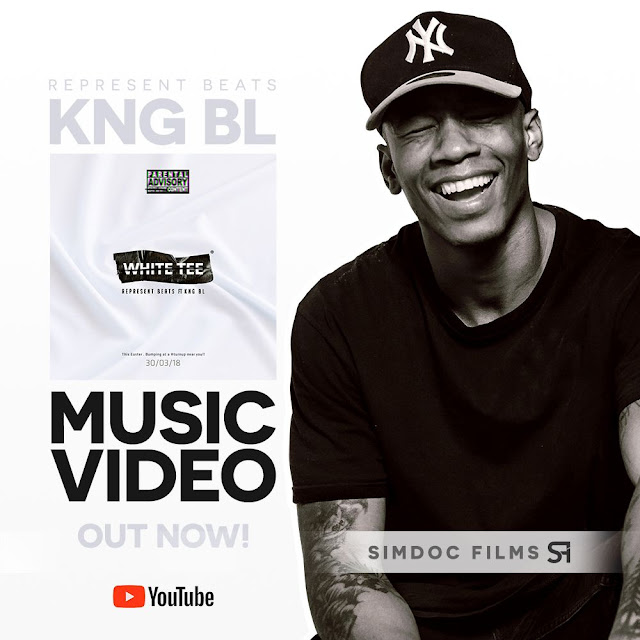 KNG BL has finally delivered the visuals for  his Represent Beats produced trap banger White Tees.The visuals were directed by Sim Doc films and boy are they fire.BL raps about the days when looking fresh meant rocking a clean white tee   with crisp fake chains for control.Now that the hustle has resulted in better fortunes its linkups with the squad and inspiring misbehaviour in other mans's girlfriends because they envy how he moves.The video sees BL  and Toga switch locations from industrial lots where deals go down,rolling in the city in a benzo,clubbing with fire daijes to chilling in offices while toting mean looking guns.
Videos, Zim hip hop