Mudiwa claims $2500 payday as beef with Stunner is rekindled

Donald Dodger Marindire at September 09, 2018 News, Zim HipHop,
Over the years two rappers whose sound and braggadacio is eerily similar have shared a love-hate relationship that has often gone from tolerant cordiality to full blown combat at the slightest provocation.Gospel rapper Mudiwa and his perennial nemesis urban grooves mainstay Stunner have beefed,squashed beef then beefed again  so many times that its hardly suprising when they go to war or share the stage depending on each's particular mood.

Their latest battleground was at Genius Kadungure's upmarket night club Sankayi for a show that was dubbed Battle Of the Egos.The two squared off in a freestyle battle which largely went Stunner's way before Mudiwa decided flamboyance,wealth would be the decider producing multiple luxury car keys,mentioning his degrees and title deeds and daring Stunner to do the same.The fight was not to end there as both rappers took to social media to try and prove their superiority over the other with Stunner scoffing at the use of materialism in a lyrical battle while Mudiwa reiterated that music was a hobby and his actual job was getting money....specificaly getting more racks than Stunner

In an interesting twist to the saga Mudiwa went on to claim that Sankayi had paid him and Stunner $2500 apiece urging Stunner to come clean to his fans about their big pay day.Also it turns out that Stunner and Mudiwa have decided their beef is what we need in 2018 with national weekly The Sunday Mail saying the two rappers are currently in studio working on diss tracks aimed at the other. 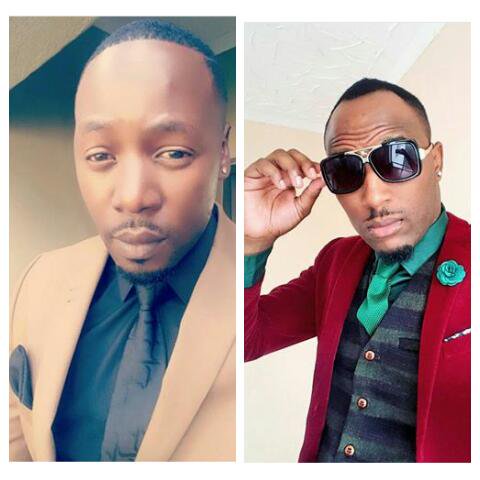