Donald Dodger Marindire at September 22, 2018 News, Zim HipHop,
R Peels has dropped his second album in as many years and in keeping with tradition September was chosen as the month of the drop.The album titled Kudenga Kure is the Mwana WaPharaoh rapper's 3rd full length project if we are to count his Forgive My Honesty mixtape and his official debut Zviri Eva Beautiful.The project has 12 tracks in total and its conveniently divided into 3 acts/chapters.


For his features Peels chose trusted names among them Tehn Diamond,Munetsi,Tulk Munny,Beav City and Dj Towers.Trajeek maintains his role as executive producer with further production credits going to Kandy Beats,Boy Tricky,Mzee,PJ Sonic,Mclyne Beatz and Brett J.You can hit up R Peels on his social media pages to purchase physical & digital copies while stingier 'supporters' of local hiphop will get the free Youtube stream in a week or two. 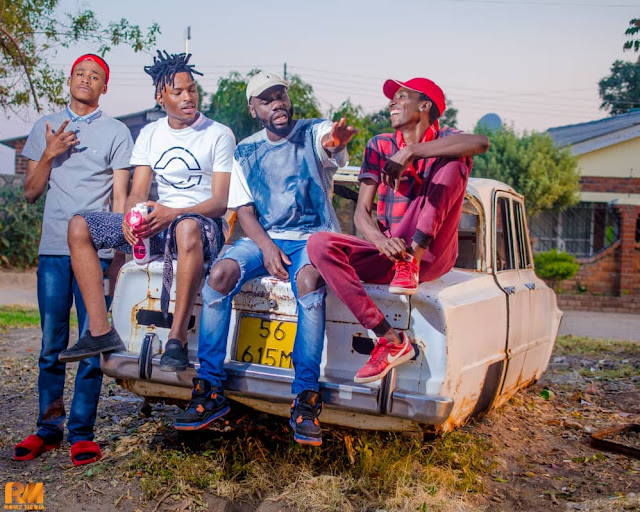