The Politics of Bard according to Malcom Mufunde

William "The Bard of Avon" Shakespeare centered his plays on the politics of monarch England. BARD borrows the notion and in less subtle manner, addresses Zimbabwean and global politics.

"I'm an infidel, the opposite of Castro" [Beitbridge]
"And why's homosexuality unlawful?
Coz honestly, ain't no straight cops where I'm from" [Chatsworth]

"Yeah, my lines are in the air more than Zimbabwean airliners
That's not a punchline, I'm serious" [Redcliff]

"We don't shout when the cops are out
In my town, we get square while the cops around (are round)" [Glendale]

"Every line is a bar, I make them feel like inmates
There's no freedom at the end of my sentence" [Umtali]

"Word to the bourgeois city manager
I'm a broke man with more debts than a calendar
I feel like a Ranger, the way they tax us (Texas)

We're not troublemakers, the trouble make us" [Figtree]

"I do more for the city than the mayors do
They say, "Who cares for the city?" I say, "My ass do."
They say I don't sound ghetto, I said, "Mayaz, dude
Your stereotype! The broke can be intelligent too"
Well, the mayor says the truth is his testimony
Okay, wear the polygraph, we can test him on it
You is a murderous murderer, I attest imhondi
Murderers never telling the truth - my stereotype
Leave it all to the youth, nigga" [Figtree]

"The world's rigged less oil than they've rigged elections
You trynna direct us, Government Spielberg
But we gotta nail the governor for him to kill tax (Cutex nail polish)" [Chitungwiza]

"The White House is Russian now, look what they put in
The basketball's yelling out loud, "Somebody shoot me!" " [Chitungwiza]

"The voice of Chinx, I think it rules in me
Just looking at these haters like, "Maruza imi"
Work, work and no food,  do you remember?
Now tongogara ma jaws aya achitsenga
So in tribute to the soldiers that made me this
MaBars angu anorema maKG 6" [Chitungwiza]

"Y'all heard his last mixtapes? Neither did I
I ignored the projects, I am like the government sometimes" [Zengeza]

"So; F the police for failing the system
I go high 'cause its against the law (low), pardon my physics" [Zengeza]

Figtree and Chitungwiza are purely political pieces. The two towns were arguably the most affected by the Operation Murambatsvina  in Zimbabwe that resulted in destruction of homes as sampled on Chitungwiza  ("Ain't got no home"). As the last half of the tape progresses, there is shift from blaming the police to attacking the big shots themselves, since we're all puppets of the system- police, soldier, civilian...Please do read the sampled "Macbeth" which addresses the very notion in question and being blinded until the narrator becomes....well, "woke" like the Black Panther party members...it's a journey, perspectives change as the tape progresses. 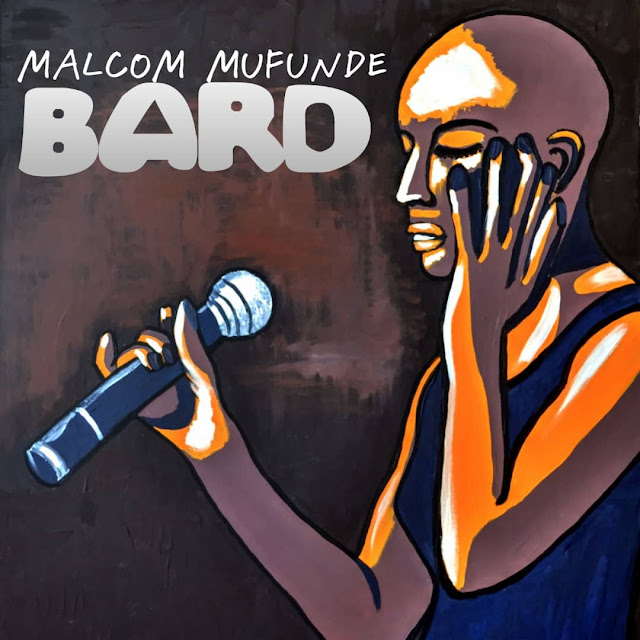