Donald Dodger Marindire at October 05, 2018 News, Zim hip hop,
Bulawayo rap superstar Cal Vin is getting ready to release a new album on the 20th of October.The project's working title is Nhliziyo which also happens to be his surname.Ahead of the project's release loyal fans were given an opportunity to exclusively listen to tracks off the album through the Fee Friday series.Fee Fridays saw fans purchase a track for a dollar each Friday over the past few weeks and Dat Luveve Boy says the response has been amazing.Cal Vin says the album is a fusion of his hiphop and jazzy sides with a mature feel and it will adresses various topical issues from the society at large and what he sees as attempts to blackball him by the powers that be in the entertainment sector.


As the release date edges closer Vin has sought to clarify some issues around his career and brand including his alleged beef with Asaph saying there never was any beef just a misunderstanding between two brothers.Cal Vin plans to hold a massive outdoor listening session in his native Luveve and fans are welcome to come celebrate yet another feather in his crown as entrance is free.The album itself will be available on all major online stores plus phyisical copies will be available for the hefty price of $10.The Vin said the pricing was reflective of the amount of hardwork and resources put into the project and it would serve as a litmus test to see if people can really walk the talk when it comes to supporting local music. 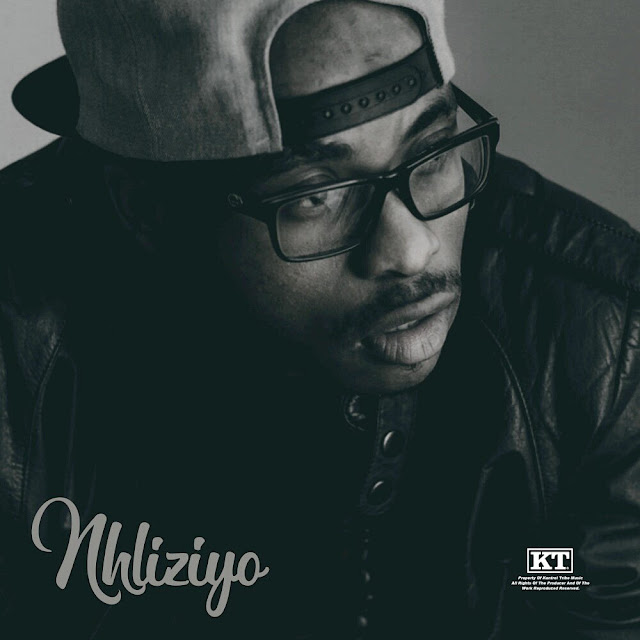