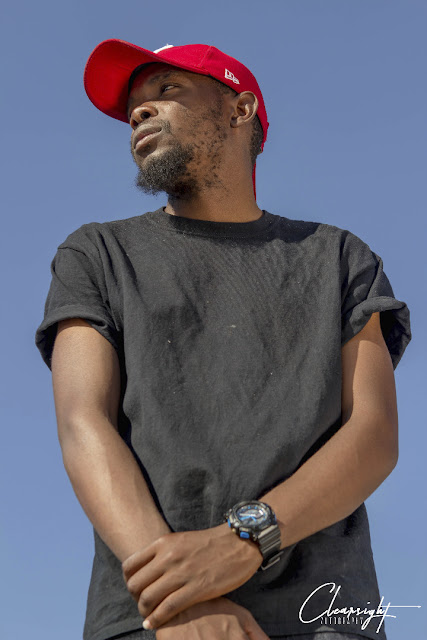 Masimba Biyasi aka Dakid Verse has dropped the second video off his debut album The Father Of The Son (2018) dedicated to his son Joel who is also Exucutive Producer   Titled Jecha the video was directed by Denver 'Deezy' Wenyika for ZikuTsoTsi Movement which is Dakid Verse 's indie record label . The audio production was handled by King Kus and BlakBoi DaDon from MaBeatz Eshumba and Mula Nation  respectively.The visuals were shot in St Marys and they feature cameos from Chitown dudes painting a picture of the lifestyle mans from all over Zimbabwe in general and Chitungwiza in particular go about their day to day runnings .