Dexter Baysiq reflects on his career and self medicates on Spaceman

Donald Dodger Marindire at October 05, 2018 Reviews, Zim hip hop,
Dexter Baysiq is back with his second single of the year a vibey yet poignant joint titled Spaceman.The song's beat was made by American producer Elevated though the mixing and mastering was done here in the motherland by GNik Studios.Spaceman sees Dexter reflect on his journey in the music industry from being a gospel rapper and the lofty standards that demanded to eventually turning to mainstream rap and the subsequent namecalling/bashing that followed.He also touches on how his former label wanted him to release an album but he stuck to his guns because he felt the project was unpolished before adding that through all these ups and downs all he wants is to make his mother proud while showing her choosing music over a degree was not foolish.Thats quite a lot for a young king to carry on his shoulders so from time to time he smokes something to numb the pain and touch the clouds something like a Spaceman. 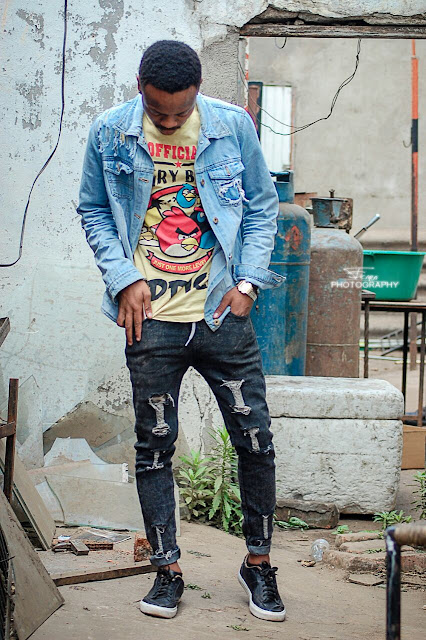