Donald Dodger Marindire at October 25, 2018 Karizma, Reviews,
Suprise album drops seem to have taken the global HipHop scene by storm and it was only a matter of time before one of ours dropped heat on us without warning.Award winning diasporan emcee Karizma took to his twitter in Eminem's "I did not overthink this one" fashion and announced his second album Fakazi complete with streaming/download options without as much as a whisper about the project beforehand.The 8 song strong project produced by Soulchef from New Zealand and Phil  Chronics from  Venice. It derives its title from Karrizy's dad's name which is Ndebele for  Witness.

Fakazi is a crispy fusion of lyricism clothed in soulful and jazzy boom bapy instrumentals with a poignant Point Of View only a veteran in the game could properly execute.Interestingly the project was supposed to be a string of original freestyles for Karrizy Mondays meant to build up hype for an album Karizma was working on at the time.That album did not see the light of day and we ended up with this nice dose of lyrical exercise instead.
Get Fakaza Here 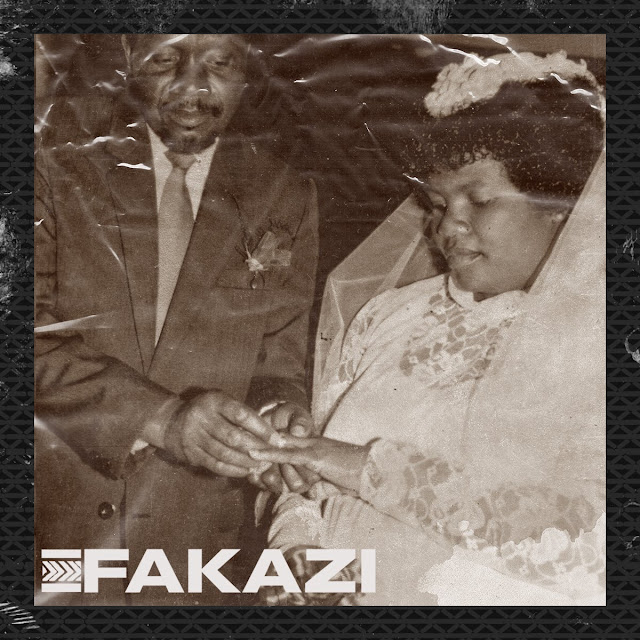