Mariachi and Jnr Brown bask in nostalgic freshness for Salisbury

Donald Dodger Marindire at October 26, 2018 Reviews, Zim HipHop,
Grandma's favorite Mariachi aka Muzukuru recently released his sophomore solo album which was aptly named after his Muzukuru moniker.The album is a solid body of work but in true George  Orwel style it seems one beast is more equal than the others. The beast in question happens to be fan favorite Salisbury which features Fun F on production and
Jnr Brown on the infectious hook.


Dedicated to those born in Harare and those who migrated to Zimbabwe's capital city in search of the ever elusive guala the song sees the two Zim HipHop veterans painting a picture of a climate that goes back to default settings the more it changes.Nomatter what happens paper chasing addicts remain the same consistently birthing new modus operandi to  secure that bag all the while  looking fresh and suave like Tich Mataz in the 90s. 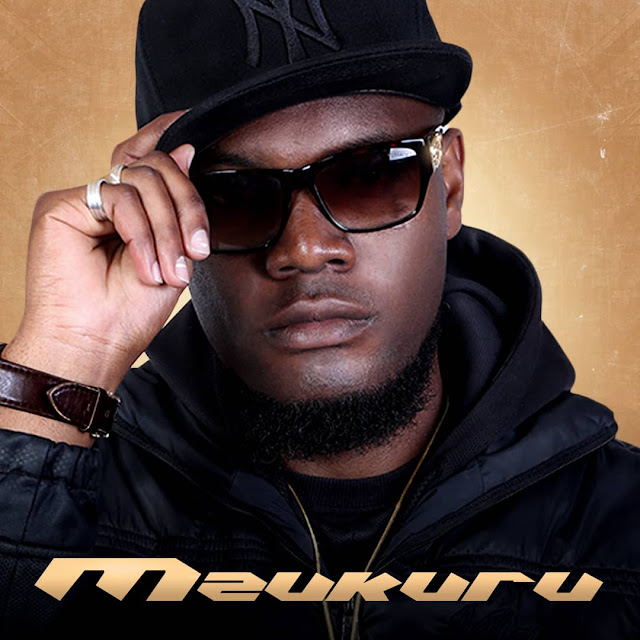