Donald Dodger Marindire at October 02, 2018 Reviews, Zim HipHop,
Mclyne Beats who has evolved from beatmaker to producer and finally all round  musician has dropped his 3rd full length project inside two years.His latest offering titled Time follows his debut tape All My Feelings and the collaborative Lost In Love EP with Antonio.The album is daring and quite unparalled on the ZimHipHop scene when it comes to production,unorthodox topics and even the delivery thats rooted in the New Wave movement taking over the world.Funny and downright outrageous statements are uttered on impecably produced trappy as f beats  for a very enjoyable listening experience thats far removed from the budget store trashy trap we sometimes get on this side of the equator.

Mclyne could not trust anyone to execute his vision so he produced 16 joints on the project with the sole exception of Run A Check which was produced by Tay Beats.The feature list ranges from singers like Antonio,Beav City and Chyllur to spitters like R Peels and Sharky.Collin Ceezy brings his trappy flows while Pro Beatz adds his unique flavor to the album as well.The album is available on Sound Cloud,Media File and the Zim Music Store.
Download Time Album 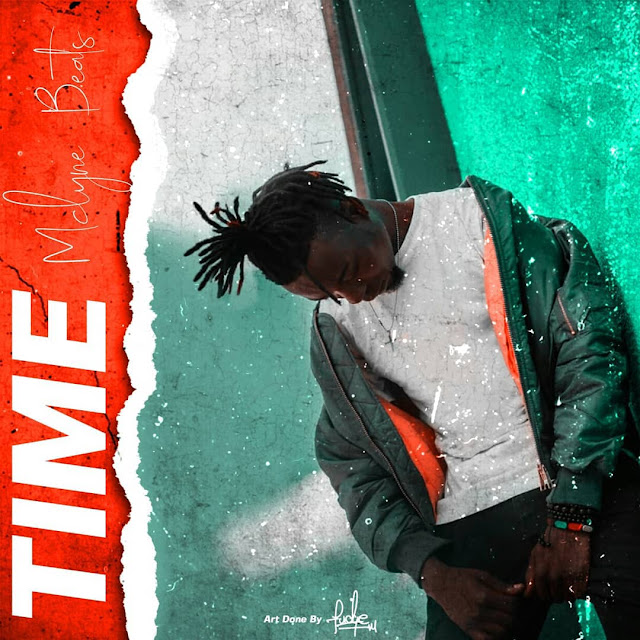