Donald Dodger Marindire at October 28, 2018 News, Videos,
Hailing from Chitungwiza is Natasha Muz  one of the breakout female voices in hiphop for 2018.Having released a few solid singles,she has perfomed on a couple of shows around the country as well as put in work with various rappers including Ti Gonzi,Biznez and Kent amongst others.Born Natasha Muromba 22 years ago Miss Muz has previously described her style as all encompassing saying she can body any style from rap,afropop to house  though HipHop seems to occupy a special place in her heart.

One of her standout moments for this year was "Handisi Tsaga" a single produced by Leekay and engineered by Jamal.The fastpaced song which showcases both her singing and rapping abilities is a declaration of her worth on one hand as well as  a warning to those who might take her for a fool.Handisi Tsaga got its visual treatment from Chosen media and the video switches from street scenes,the gym to chillouts with the squad as a super energetic Natasha plus a host of cameos refuse to be taken for poes. 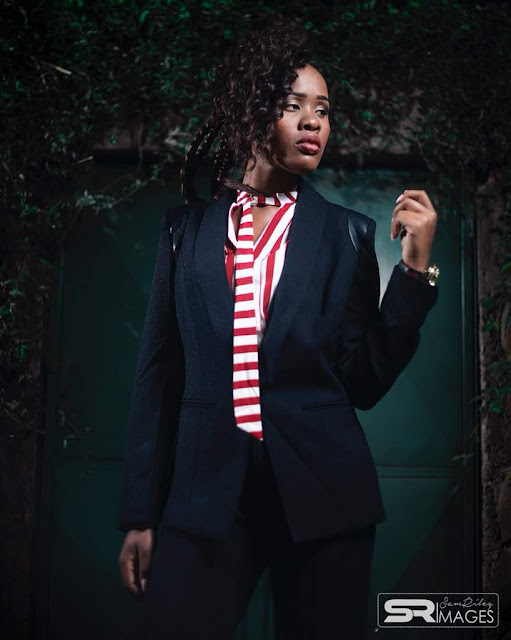