Earlier this year Takura released his critically acclaimed Someone Had To Do It playlist and as if that wasn't enough Mr Okay Okay announced that he would be dropping a banger every month complete with visuals for the rest of the year.For the month of September Takura took to social media to conduct a poll on whether he should drop a trap banger or an Afro Pop bop with Afro Pop winning by a slight margin.The result is Can't Get Over You a groovy lover's anthem whose video was shot by Andy Cutta.The song adresses love,spiteful haters against that love and a promise to keep the flames of said love ablaze.The video is just a visual represantation of that with walks by the lakeside,boat cruises and luxurious dinners against beautiful back drops. 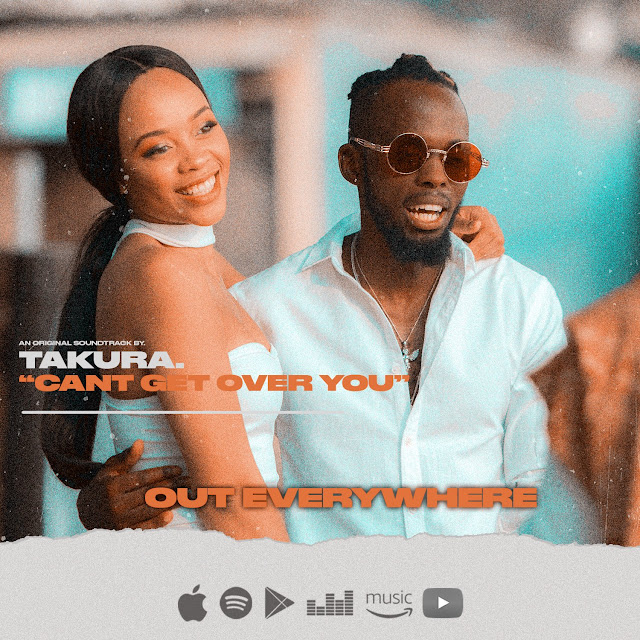