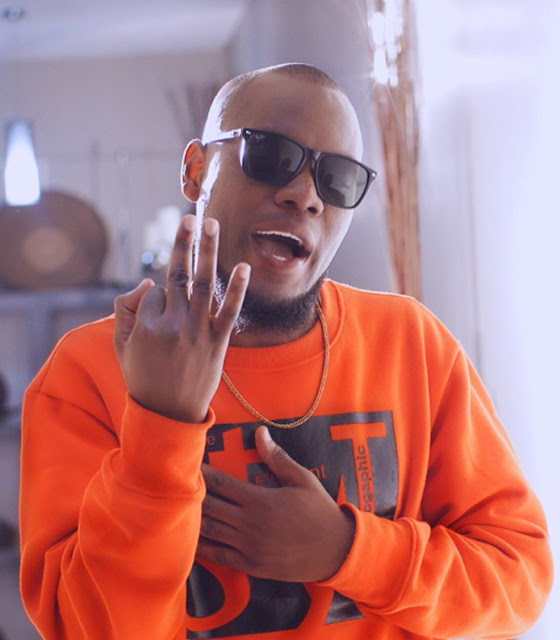 Mariachi has released the official lyric video for his Tinashe Makura assisted Toda Mabasa joint.The song is taken off his second album and it was produced by Fun F while the lyric video was put together by Fudge.Its an emotional and relevant look into the current state of Zimbabwe where  massive unemployment is the status quo making the informal sector the default hub for young extremely intelligent adults who can't seem to catch a break.Grandma's favorite rubbishes the excuses peddled by the system for this state of affairs pointing out how even as he and his generation sink deeper and deeper into hopelesness the elite and their pockets  seem to get fatter by the day.Rather than give in to this endless cycle of poverty which has seen the young depressed and  abusing substances with no hope in sight,Mariachi and Tinashe are demanding opportunities hence the war cry "Toda Mabasa"