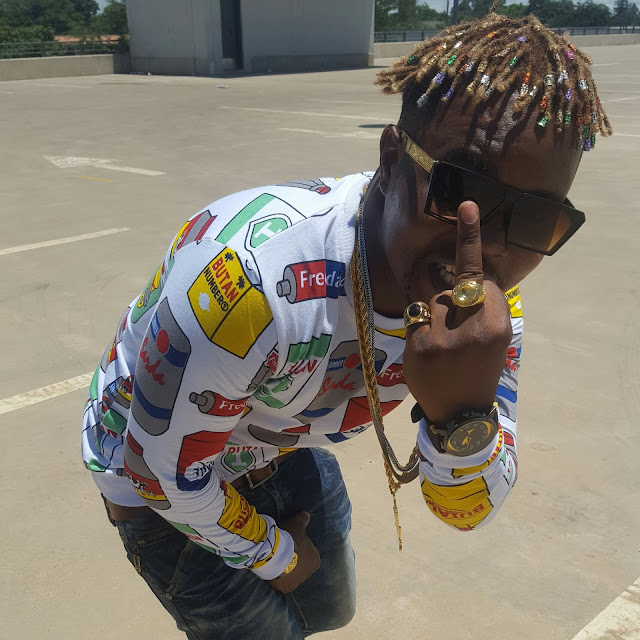 In late 2017 Norton's very own P Mula dropped his Believe In Mula project and one of the tracks that stood out was Rich Bugger.In 2018 he saw it fit to drop a G Mix of the track with a number of his peers in rhyme who include Tulk Munny,Meister Mind,Chizzoe,Splits Louis,Sinbad and the Alumni Gang.The song was produced by Vic Enlisted while the video was directed by Talent of Picit Media.The song focuses on the aspirations of many "hustlers" who put in work day in and day out in a bid to become wealthy members of society aka Rich Buggers.The visuals were shot in the Harare CBD near the infamous "Fashion Police" hangout which happens to be the go to place for the latest items of street wear thus fitting the song's script of getting your dollars by any means.