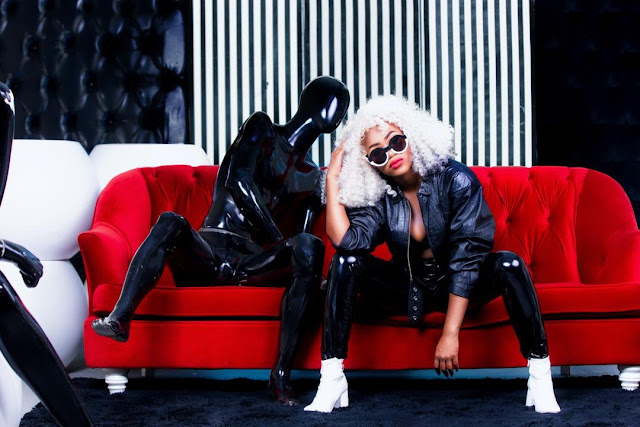 Tamy Moyo's stock continues to skyrocket with each release she drops making her one of the most exciting and consistent young voices on the Zimbabwean music scene.Her latest release is a single titled Tekere which was produced by Jerry Spirit Fingers with equally awesome visuals shot by Andy Cutta Films.Tamy says the song was inspired by Brenda Fassie's fiestyness and resolve to always rise above the status quo.Shot on location in South Africa the video sees Tamy and her girls get their fly on complete with peng outfits and fire makeup as they vibe to Tamy's words of self affirmation and celebration of one'self because the almighty created us wavy like that.