Hillzy and Tasha link up for Don't Go 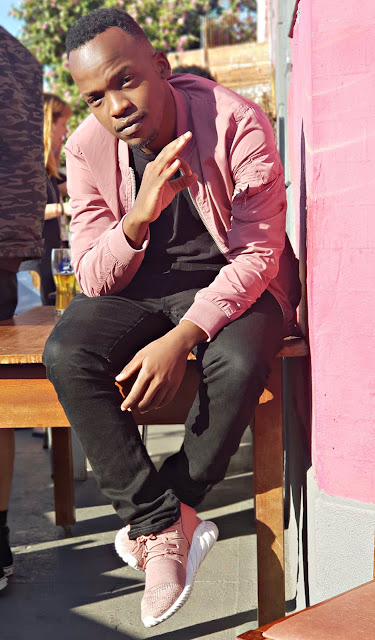 For his first ever female rap feature South African based superstar Hillzy chose buzzing femcee Tashamiswa stylized as Tasha.Their duet is titled Don't Go and it was produced by Steezy Beatz.The sentimental bop focuses on a relationship on the verge of dying making use of Hillzy's  trapsoulsque delivery and Tasha's raps to tell the story from both the female and male percpective.Hillzy admits he fucked up but promises to do better as he envisions a future without the one he loves while Miss Tasha points out all the times he messed up while  making  her intentions to return to paradise lost known.