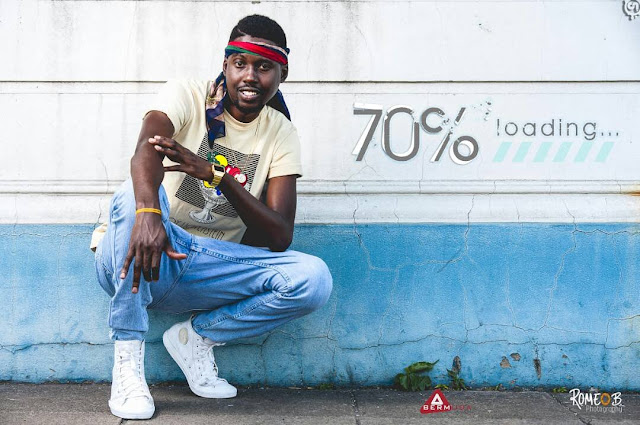 Between 2014 and 2017 K Brizzy was busy disrupting the Namibian HipHop scene with his skills on the microphone eventually earning him two nominations at the Namibian Music Awards for Best HipHop and Best Group.In 2018 he came back to his native Bulawayo and he continued to put in work dropping his Cashmere Summer EP which garnered him nominations for Best New Comer at the Bulawayo Arts Awards as well as the Zim HipHop Awards.Finally he has dropped the first visual off the project and its for Diablo whose beat was courtesy of Namibian artist KK.The video was shot by Andy Cutta and it features cameos from Asaph,PD The Ghost,Rockie DUOB and Ganyaz Jnr.Gusheshes drift as mans in Ara Kani threads  vibe to the trappy exploits of a Galactico alien to tameness with a penchant for quoting cobras verbatim (his words not ours)