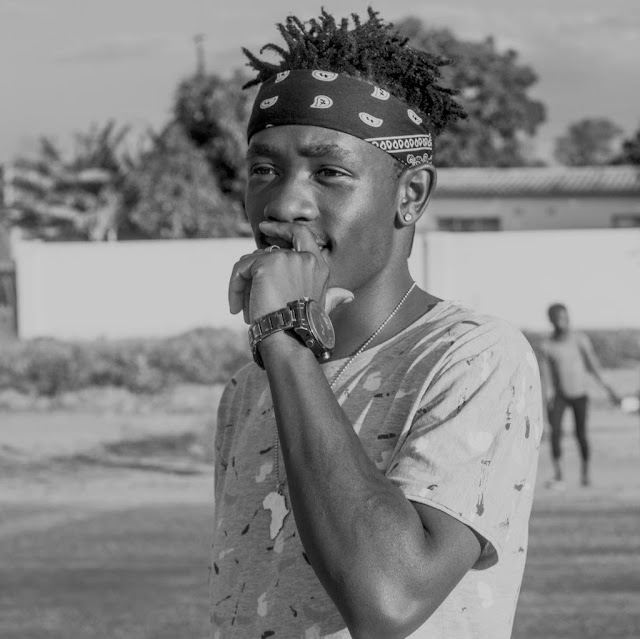 The year 2018 has been epic for Bulawayo HipHop with a lot of dope drops that have managed to make noise countrywide.One artist determined to navigate his own way is rapper/producer SilolaMkhonto pioneering a sound known as Sgub Kwela.This year alone he has worked with Asaph,King BL and Kbrizzy on a couple of tracks that are set to appear on a full lenght project he is dropping in early 2019.One of those tracks featuring KBrizzy now has visuals courtesy of Marcus Khumalo of BlackInk Creates.Titled Manga Manga the joint was recorded,mixed and mastered by Silola while the beat was a team efffort featuring the skills of Phanas,Doc Shinglo and Murphy Cubic.Manga Manga sees KBrizzy and SilolaMkhonto flex their rhyming skill while detailing the extremes they are willing to reach in chasing that ever elusive guapo.The video follows this narrative showcasing vintage scenery in the wild that sees the duo play a gramophone,put out a hit on a man who crossed them as pretty lasses entertain them before joyriding on Scanias and lighting bonfires at night to show all and sundry they aint here for games