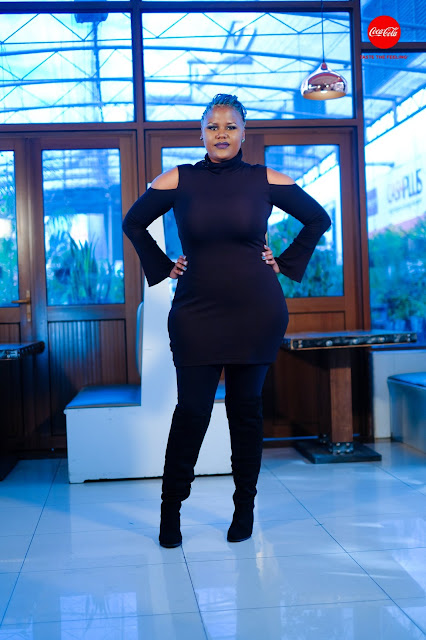 Worldwide its the norm for radio stations to honour artists on their playlists with awards that are meant to celebrate musical accomplishments achieved in any given year.Locally Bulawayo based Skyz Metro FM was the first to join this global trend but other radio stations including Power FM are coming to the party.Power FM has partnered with local cellphone brand Avion for the first ever Power fm Avion Music Awards set to be held in January 2018.Works are invited from all Zimbabwean artists as long as they were released for public consumption between 27 November 2017 and 27 November 2018.Artists can grab entry forms and submit at various ZBC studios across the country including Montrose Studios in Bulawayo,Central FM in Gweru,ZBC Mbare studios as well as ZBC Pocket Hill studios.Forms are also available at the Avion Store located at Karigamombe in the capital.
The submission period will run between 10 December and 23 December after which nominees will be announced to the general public via the press,Power FM and its sister stations in the Zimbabwe Broadcasting Corporation.Thereafter a public vote will be held via various platforms before the actual awards showcase which will be broadcast live on ZBC.Categories for the awards are as follows:
1.Female Artist of the year
2.Male Artist of the year
3.Power Collaboration of the year
4.Newcomer of the year
5.Album of the year
6.People's choice award
7.Lifetime Achievement award
8.Best Hip Hop
9.Best House Music
10.Best Afro Pop
11.Best Zimdancehall
12.Best Jazz
13.Best Gospel
14.Music Video of the year
15.Producer of the year
16.Entertainment Journalist of the year
17.African Power award
Further enquiries can be adressed to powerfmavionmusicawards@gmail.com or 0719498670
News