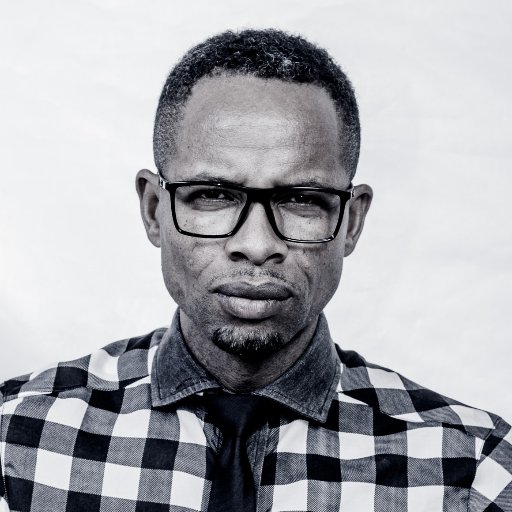 About five years ago Zimbabwean HipHop pioneer Mau Mau dropped Ndamutswa a single from his then upcoming album Damascus.The song was totally different from his previous offerings and it signalled his entry into gospel rap complete with a name change that saw him drop Mau Mau as a moniker choosing to go by his birthname Shingirayi Sabeta.Ndamutswa features vocals from Alvina and production by Anonzi Xndr while the video was shot by Angel Arts Films.While the story is about getting lost/dying from following the ways of the world before Christ resurects you the song is also a biography of sorts and a timeline that details Shingirayi's many years in the industry.From putting in work with Prince Tendai,Fortune Mparutsa to living and rapping about the fast life before seeing the light like Paul at Damascus no part of the artist formerly known as Mau Mau's life is sacred.He even finds time to shout out Zim Legit,Peace Of Ebony while paying homage to his late father,grandmother and uncle.