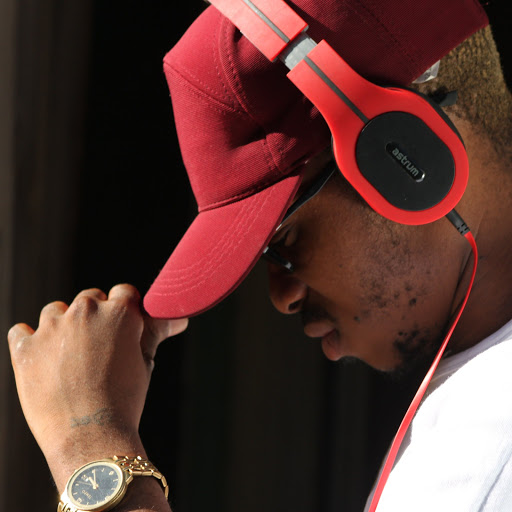 Social responsibility in the Zimbabwean music industry is about as common as a white King of Wakanda.Not to blame the artists though but operating in a stagnant economy where eating from your craft is damn near impossible it follows that sparing a few coins for the less privilleged might be an extreme sport.

However now and again we get a few acts who dedicate their time and money to issues in communities around them.On the 14th of February Cal Vin decided to hold a benefit concert at Mafakela Primary school with a few friends.Judging from video footage of the show the kids really had a good time plus proceeds from the gig all went towards the welfare of children at that particular school.Speaking on the sidelines of the show Cal Vin also implored other artists to follow suit and give back to their schools though it remains to be seen if they will heed his call.

This coming March The Vin is set to perfom his Nhliziyo album at Bulawayo Theatre at an event dubbed Nhliziyo Unplugged.The concert is set for the 2nd of March and he will be supported by Bryan K,Tiff Cake,Lee Mchoney,Thamy Khumalo as well as Reggie Brown.The show is one of many Cal Vin plans to hold this year as he has vowed to conquer the Bulawayo City Hall in August then a stadium in December.
Events, Zim hip hop