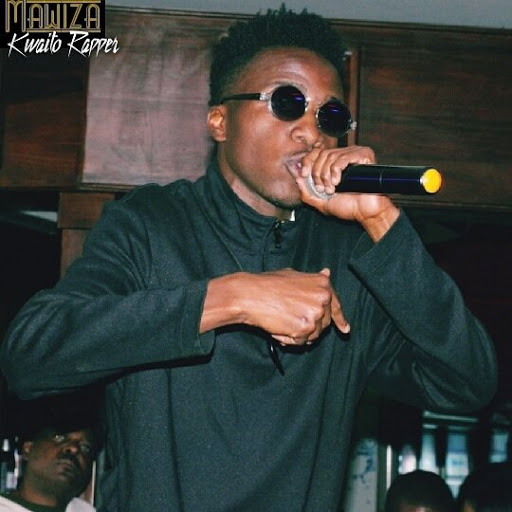 Former Kontrol Tribe signee Wisdom Moyo aka Mawiza has delivered the visuals for Chipo Tsodzo shot and directed by Rasquesity Keaitse for Keaitse Films.The song happens to be the first single of Mawiza's upcoming album Namba Namba which he says will be heavily influenced by kwaito sounds.

The video has a very kasi aesthetic featuring scenes in his native Entumbane which showcase the day to day life in the hood from barbershop chillouts,pantsula danceoffs plus random pick and drops which signal the sealing of Kasi 'Mega Deals' if you will.Chipo Tsodzo the former Highlanders and Zimbabwe Saints soccer star who inspired the song also makes an appearance gifting Mawiza with a replica number 9 soccer jersey.

Mawiza says Chipo Tsodzo's versatility which allowed him to make the switch from a striker to a defender is a handy life lesson to anyone chasing their dreams as multitasking and being multiskilled is likely to make the paperchase light work.On his Kontrol Tribe departure Mawiza said there was no bad blood between him and Cal Vin and he was grateful for everything The Vin had done for him although it was now time for him to grow into his own man.