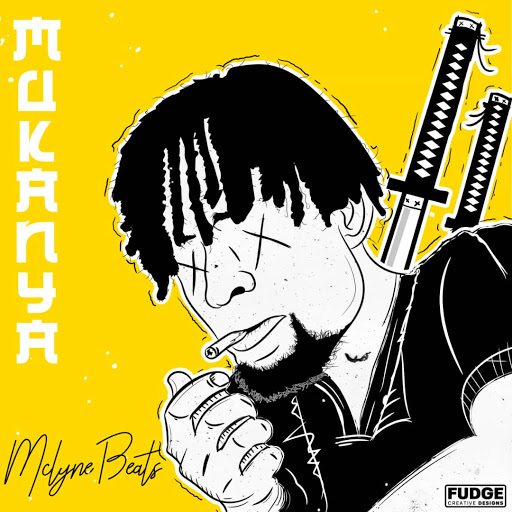 We already have a feel of how the album will be structured sonically after Mofo dropped a single off the project simply titled Mukanya an ode to members of the Monkey totem.The song  kicks off with shots at members of the Mhofu totem (on behalf of all the mhofus we have beef bro) before even more shots are thrown at an individual who claims to be the leader of the new wave but doesnt work with the kids choosing to call their music noise.Now we are not saying anything but Mr Okay Okay Okay really reps the Mhofu totem hard plus he recently put out a banger titled Noise and his feature list is smaller than my bank balance.

The feature list on Vision is mostly Mofo affiliates with R Peels,Pro Beatz,Drew the Mc,Antonio and Collin Ceezy getting spots on the album.The production team currently putting in work on the project includes Mclyne himself,Looda Beatz,Beatsmith,4uxion,Antonio and Union 5.