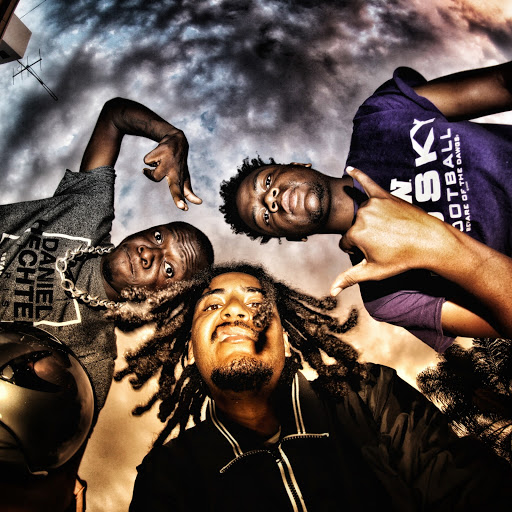 The Its Nation duo of Fun F and N Jay Oh started 2019 on a high dropping a collaborative EP titled Tsika Dzemagevha which featured Fun F on production and some choruses with N Jay Oh handling the raps.One of the singles off the tape titled Gandanga received a remix featuring Metaphysics soon after and now the single has a video as well.

The video direction was handled by Its Nation Inc in collaboration with Gandanga Music with additional camera work by Mandebvu.Gandanga is a term that used to refer to Zimbabwe's guerilla fighters but in street lingo it can refer to anyone fighting for pretty much anything from turf,RTGS dollars to street cred.In that sense Meta,Fun F and N Jay Oh are 'Gandangas' moving incognito and seperating themselves from regular folk by how they move and operate.

Asked about how the song came about Fun F  says Metaphysics was shopping for beats after touching down in Harare from his Germany base and he asked Feezus to play him stuff they had done to see if he could jump onto something.Gandanga was an early favorite because of the beat and concept but also because that has been Metaphysics's alias for the longest time and it kinda fitted his brand so he quickly laced a verse and here we are.Rumour has it Metaphysics unloaded quite a number of clips at Its Nation and more work is definitely on the way.