Natasha Muz is not trying to force love in Zvenharo 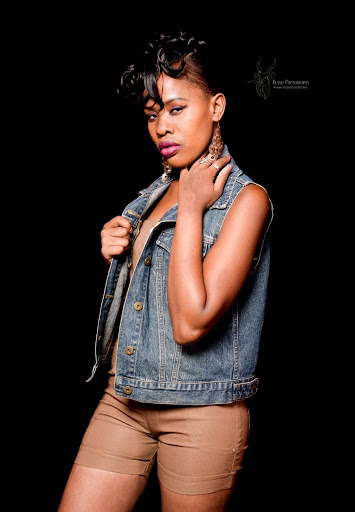 Reigning Zim Hip Hop Awards best femcee and Chitungwiza Music Awards Best female Natasha Muz has dropped her first track of the year.On this one she sheds off the aggression fans of her raps are familiar with for the softer melodic tone she often reserves for choruses.

The song is titled Zvenharo and it was produced by her Chitown homeboys over at No Limits studios.The smooth joint sees Natasha cry about a one sided  relationship whose day of reckoning is closer than it is far.

She declares her undying love and the sacrifices she has made for her lover at  cupid's beckoning while reminding said love of the many times she has overlooked his misdeamenors.All this for nothing as the one she loves is hell bent on making her suffer which is a pity because love is meant to be given freely and enjoyed to the fullest as opposed to always fighting against an opposing current.

The song is one we will definitely replay and we hope its a sign of more heat on the way as we wait for Natasha's full length debut.

Listen to Zvenharo the new song from Natasha Muz