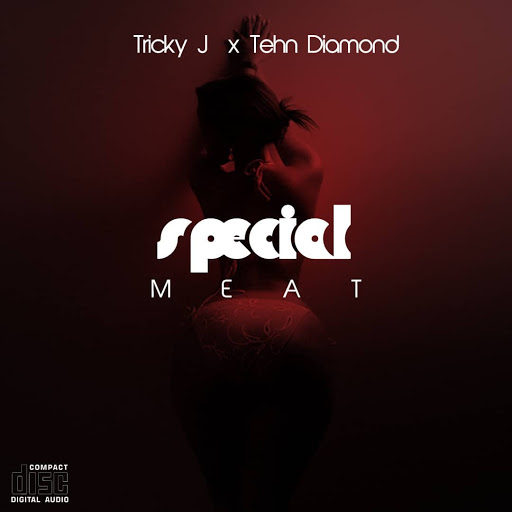 Once upon a time there lived a man well vested in the culture of drip and sauce.Every other week   the protagonist of our  story one Calisto Nyamhute would show out on Ezomgido with shiny viscose threads,sick rides and a perm that would make Jimmi Hendrix jealous.

The attire was not all for show however but part of an elaborate plan by the 'Bullet' to get his hands on some special meat.Decades later his legacy lives on with a hip hop rendition of special meat courtesy of Tricky J,Tehn Diamond and gT Beats.

While we never got to fully decode what Nyamhute's special meat of choice was we can confirm Tricky J and Tehn Diamond are appreciating the special girls who make their hearts beat faster.Do listen to the new school Special Meat and tell us of you think its sawcy enough for Calisto Nyamhute to get a cameo in

Listen to Special Meat the new song from Tricky J