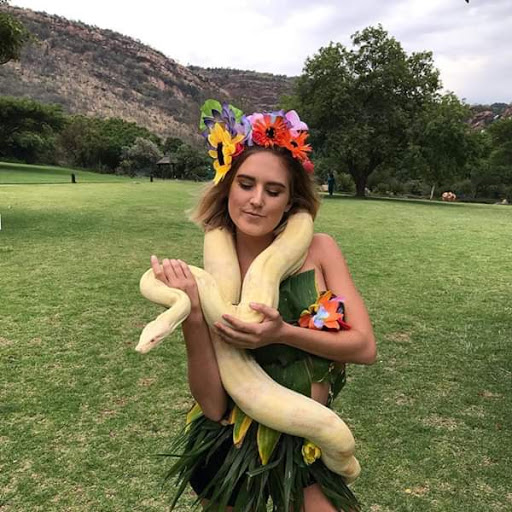 Fresh off an impressive showing at Coke Studio Africa Winky D has a Valentine Day gift for his huge following and boy are we impressed by the aesthetics and optics.The song was produced by his go to hitmaker Oskid and it features the vocal abilities of Miss Gemma Griffiths.

MuGarden is the story of two lovers choosing to ignore a world hell bent on interfering in their affairs and live like they are the only two people in the world.The video is a refreshing retake of Adam and Eve complete with a paradise teeming with God's handiwork from beautiful greenery to exotic wildlife.

Our two lovebirds roam their version of Eden and promise each other an eternity filled with love minus the deceptions of humanity's old enemy the serpent though he does make an appearance on the shoulders of Miss Gemma.