Yung Tyran geared for an impressive 2019 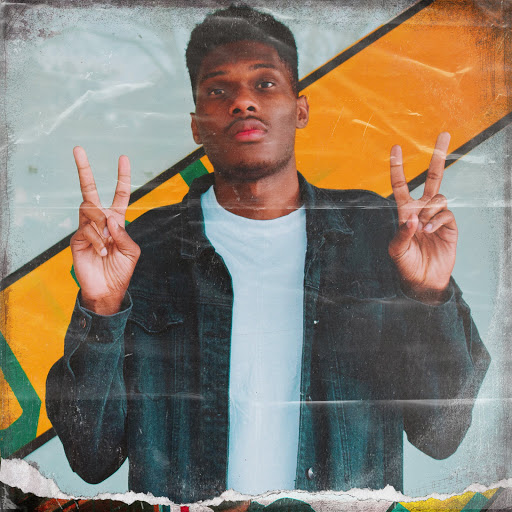 Last year was a good year for Yung Tyran with a bunch of major moves and good releases from his Azania base.When he was not topping the YFM charts with his smash single Brenda Fassie Tyran was perfoming on SABC Live Amp beating out a lot of hopefuls who were also eager for that opportunity.

Its still early days in 2019 but Yung Tyran seems to be keeping the same energy he had last year.Already he has bodied an interview and perfomance on YOTV besides dropping four fire joints namely Know my name,Let it flow freestyle,Crew life and Monique.

Just recently South African rap legend K.O shouted out Tyran after a brief exchange on twitter led to the Skhanda Gawd listening to Tyran's music.It also turns out the exchange did not result in a cosign only but a song featuring K.O is on the horizon.As if this is not enough stunting Tyran has hinted at dropping an album stacked with South African Hip Hop royalty probably through a major label later this year.