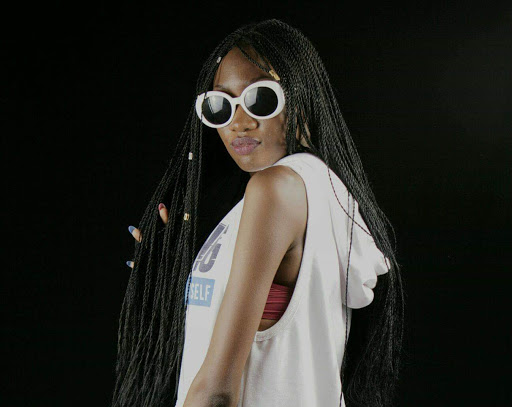 When you speak of Hip Hop in Zimbabwe two major cities namely Harare and Bulawayo are likely to pop up.This does not mean other cities are not teeming with Hip Hop talent and Annastacia Yona is a perfect example of that.The 19 year old femcee whose resume reads rapper,singer,song writer and guitar player is a proud representative of Chinhoyi. 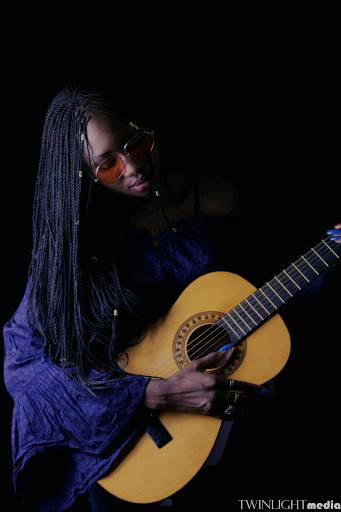 She released an EP titled Road Of Ambitionz when she transitioned from an 18 year old to a 19 year during the early days of March.One of the standout joints from the EP is Ferrari whose AfroPop vibes had us trying to do the shaku shaku.The song was produced by Cashflow Exclusive for Candlelight Records.The song sees Annastacia telling a love interest that she might not have money or the latest sports car but she has her musical talent and love for him and as such she will stay awake till the wee hours of the morning crooning sweet nothings into his ears.

A few videos are expected to drop from Miss Yona's EP with a lyric video for Ferrari already out.This particular song is also getting a remix featuring Nyasha David.Do search for Annastacia Yona on Facebook,Twitter and Youtube to keep up with her work.
News, Zim hip hop