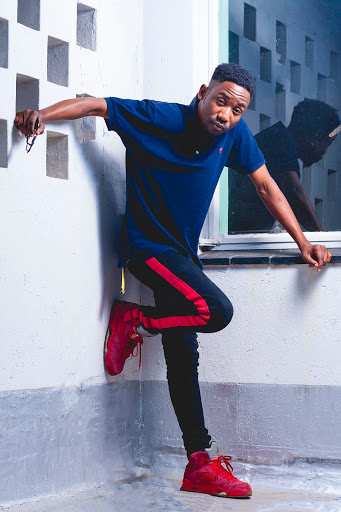 This Friday Skyz Metro FM welcomes Asaph to its family of presenters as host of Good Time Fridays.Asaph takes over from Mjox who has been reasigned to host the Vuka Vuka breakfast show at the Bulawayo radio station.

Good Time Fridays airs between 10 PM and 12 midnight.Asaph says the show is all about spreading good vibes all over the city so the playlist is gonna be filled with feel good bops from various genres.The show's timing just before the weekend means its the perfect introduction to the weekend so a lot of club bangers will be played to get people into turnup mode wherever they are.

Being an artist himself Asaph understands the struggle to 'get on' so he will shine a light on Bulawayo's talent by profiling Djs and upcoming artists during the show.When asked how his new gig will affect his music career Asaph pointed out that the radio show need not affect his career negatively seeing as its a music show and his brand is music.A buoyant Mr Good Times said he was confident people will rock with his show and fall in love with what he plans to do with it.