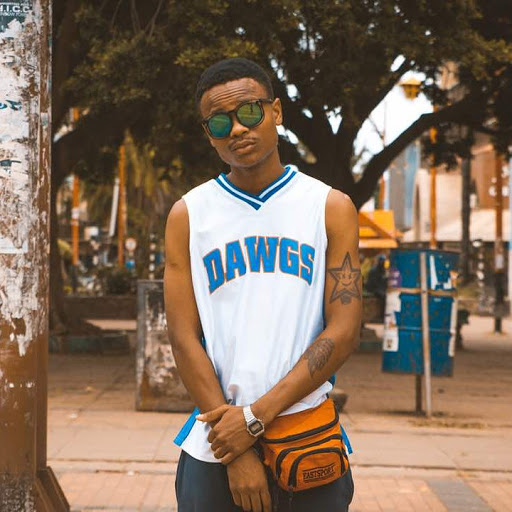 The year 2019 is set to be a busy one for Dexter Baysiq if we are to consider the number of singles he is dropping.He recently put out Money which was produced by South African producer Redtail Beats but he is already dropping new work while teasing even more music from his camp. 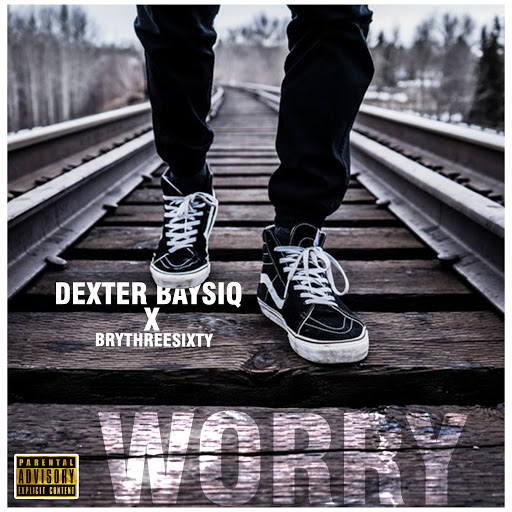 He then followed that up with a double drop courtesy of mans at GNik Records.On Worry he features Brythreesixty and the two remind us its not healthy to worry too much even as life does the most to us.Problemz sees Baysiq lash out at an ex who did him dirty telling her to stay very far from him even as he threads together the pieces of his broken heart. 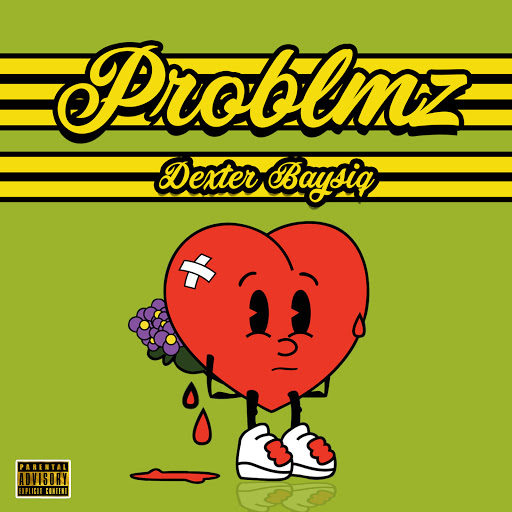 It still remains to be seen if the songs will be featured on an EP or an Album but Dexter says a project in some shape or form is definitely coming.He also revealed he has a lot of singles lying around which might be released if it tickles his fancy.In the meantime fans can look out for Money 2.0 featuring R Peels and DaKid Verse.
Download Dexter's double drop here
News, Zim HipHop