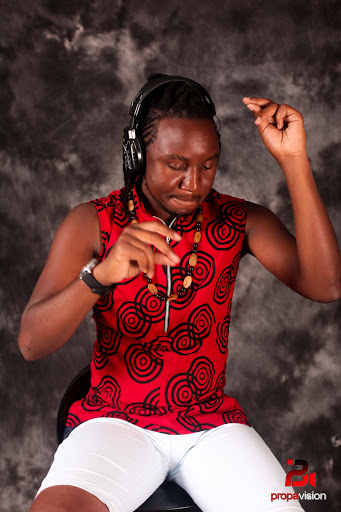 Sometimes you can find Tafadzwa Shugeta entertaining listeners countrywide as a radio host for National FM under the moniker Dj Shugeta.At other times he will be locked up in the studio producing and dropping songs for other hosts to play for their niche audiences who also happen to be fans of Shugeta's music.Working with the public frequently means he knows what gets the people going and as such his music is easygoing and very easy to digest.

Take his collaboration with Nyasha Timbe for example.The song was produced by both Dj Shugeta and Nyasha and its an interpolation of Prince Tendai's yesteryear hit Character.The video was then shot in rural Zimbabwe by Studio Art Pictures.

The song is about an artist from Dande who has made it in Harare and is now taking the love of his life to meet the folks back home.Our hero and his family are charmed by the lady's morality and character and Shugeta is not shy to tell his lady that also taking the time to tell her about how he grew up around the corner from Tuku.