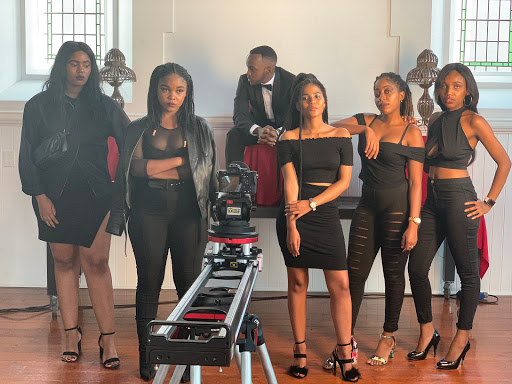 Zimbabwean's very own Hillzy was one of the 100 artists handpicked by Mr Eazy and Empawa Africa from amongst thousands others for a programme that would ultimately see 100 upcoming acts get funding to shoot a video of their choice.After a relatively short wait Hillzy's video is here and he went with the Beatsmith produced You Are Enough.

The catchy song's message is really  pertinent seeing as we are celebrating Women's month.You Are Enough is a timely reminder to all the women who have been wronged in the past that being ill treated by one man/experience does not diminish their worth.As Hillzy says "Its a bad day not a bad life" and as such the female voice matters plus the future is actually brighter despite the setbacks of the past.In the same vein females should learn from the past and not give second chances to those who toy with their emotions nomatter how sincere their apologies may seem.

The video itself features women from diverse backgrounds and ethnicities a nod perhaps to the universality of problems faced by the girl child and her ultimate resurgence and proud ownership of her 'Girl Power' badge.Hillzy suits up and mans a call centre connected to the  world's major cities as he spreads his gospel of female worth.