#ICYMI Five Zim Hip Hop videos you might have missed 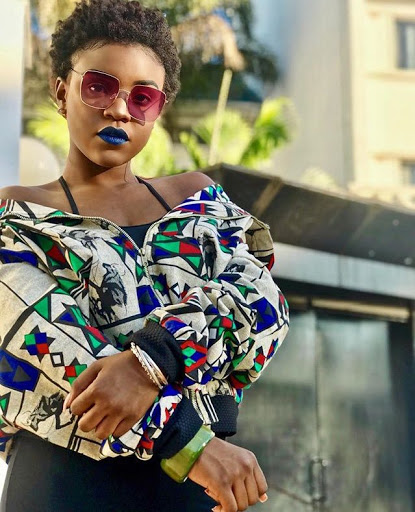 Technology has vastly changed the way in which earthlings consume their music as well as the pace at which they consume that very same music.Every other minute something new is uploaded on the internet and in this era where hype often trumps talent its really easy to miss out on good music.Here are five videos that might have passed you by which we believe deserve some contact with your eyes.

First up is Pro Beatz's Very Limited Edition produced by Mclyne Beats and filmed by Simdoc Films.Pro Beatz has a knack for acing everything he tries his hand at be it comedy,winning international beat boxing contests and with rap its no different.Pro Beatz adopts a trappy flow to declare how individuals like him are very rare and with his bag of skills we cant help but agree.

Next up is H3nry's rap rendition of Bryson Tiller's Sorry Not Sorry shot by Director AM.The one take video sees H3nry in his rappity rap bag floss about chopping it up with Cassper and Ice Prince,drop some gems to inspire the kids before making a vow that he will take the gang to the grammies.This very same piece of art got H3nry into the Empawa Africa top 100 and Bryson Tiller himself had to double tap a clip from the video posted on Instagram.

We also have Tashamiswa's Crew off her 2018 tape Established 99.The song was produced by Amvis Instrumentals with shots by Something Fizzy being edited by Sir Peter.Crew is just Tasha on her big girl shit showcasing her skills on the mic while her crew has a good time in the background.

Another video Zim Hip Hop fans might have missed is Meister's Vacheche featuring R Peels.The video is the fourth visual offering from Meister's forthcoming Sekutamba Sekuseka album.The song takes the concept of how babies are always being held and aligns it with how ghetto youthies are always high because kubatwa can mean being held for babies as well as being high for youthies.

Last but not least is Stunner's Maindiitisa produced by the good folk at No Limits.Maindiitisa is a rant towards life and society and the irony intertwined with the two.Society basically prepares you for a life it knows you might never taste from the moment you are born.As such you are equipped with skills to help you face the world but when you grow you realise the skills are either redundant or inadequate leaving you feeling used.