Inside The Working Title EP 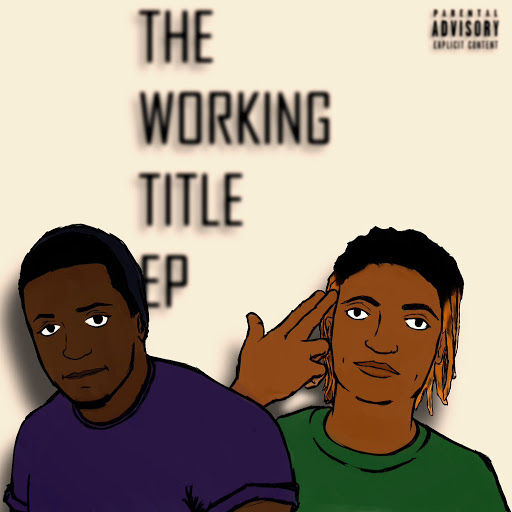 Picture a Zimbabwean rapper pursuing a degree in South Africa right.Now picture another Zimbabwean rapper/producer who had recently graduated from University.These two gentlemen happen to come from the same hood and they are both passionate about music. 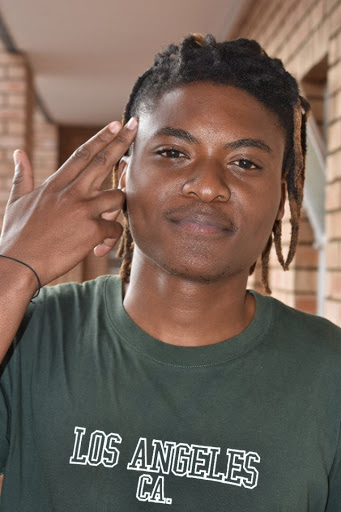 They go on to link up while our South African based emcee is on holiday ultimately deciding to work on music together.The result is an EP titled 'The Working Title EP' which features raps from one Ovid Naso and VI the Law on raps and production.Sessions which resulted in the EP lasted up untill 2 am at times with the boys picking up songs they vibed to and VI the Law chopping up the samples. 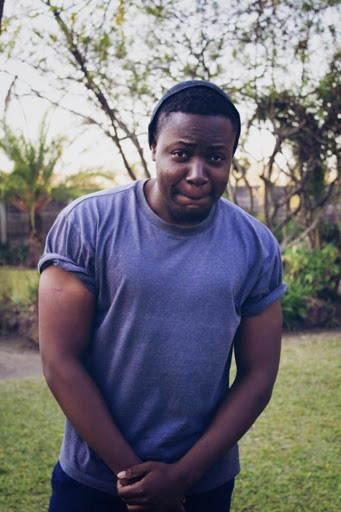