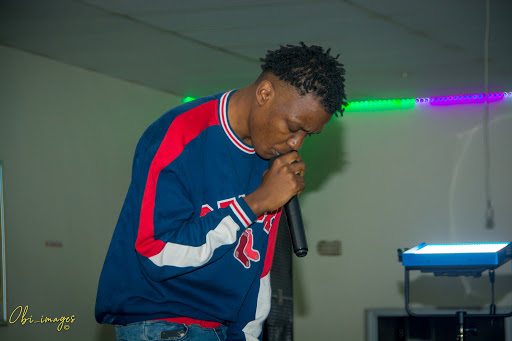 When one speaks of young talent on the comeup as far as the Zim Hip Hop scene is concerned Tanto Wavie is definitely a trailblazer.Be it in production or serving trappy waves behind the microphone Tanto is very talented and as such a lot of people were genuinely happy when he scooped best newcomer at the 2018 Zim Hip Hop Awards.One taint to his budding legacy however has been his obsession with making follow ups to Takura's moves and  releases but it seems he is ready to become his own man.

For his second visual of the year Tanto Wavie pays homage to an OG from his city John Chibadura.The video was directed by SimDoc and it sees Tanto and his squad dressed in attire popular in John's time as Tanto schools the youngins about a time before trap when it was the norm for Chicken bus drivers to play whole Chibadura albums on the long journeys to Egoli.

The song is a refreshing look at what Tanto could be outside Mr Okay Okay's shadow but Tanto being Tanto we did catch a subliminal jab at Takura.At the start of the video Tanto overlooks a tape written Noise (Takura's latest release) and picks one written Tanto which he proceeds to play.We just hope this is a visual metaphor revealing how Mr Wavie will now soley focus on his craft.